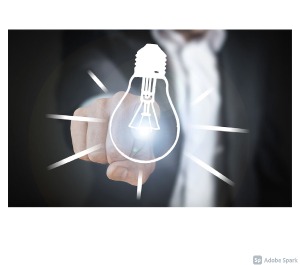 Years before the Covid-19 crisis pushed the banking industry headfirst into a digital-forward ecosystem, many financial institutions felt stuck in place.

While a few front-runners were making technological headway with modernized, adaptive core technologies — such as Deland, Florida-based Surety Bank, with $183 million in assets — many banks were tied to on-premises, decades-old systems.

Still today, replacing the core — the backend system that processes all transactions — hasn’t become mainstream as a way to upgrade a bank’s technology. Instead, much of the industry seems to be moving toward a variety of outside solutions.

And one of the most popular solutions has become application programming interfaces (APIs). In Bank Director’s 2021 Technology Survey, 63% of banks report using APIs.

APIs function as passageways between software systems that facilitate data exchanges; in simpler terms, they allow systems to talk to each other. Layering APIs on top of legacy core systems allow them to interact with disparate third-party technology companies almost instantly, among other capabilities.

Finzly, a Charlotte, North Carolina-based alternative core provider, advocates that banks not break their core contracts. The company’s Director of Marketing Suja Ramakrishnan says, “The core has been designed for certain functions. Let’s allow it to do what it is made to do and build a new innovation layer on top of it to let [the bank] do what it wants to do.”

While banks are still wondering how they can add more digital features and services, they have realized that they won’t have to change the core to find those answers.

There may be many advantages to replacing legacy cores, but it appears that many banks are content in using APIs as a Band-Aid to temporarily fix a longstanding problem. And with core conversion costly, replacing the core could be daunting for many banks. APIs buy a bank more time in figuring out their long-term core strategy.

Find out more about BankOS - the award-winning alternative core from Finzly. 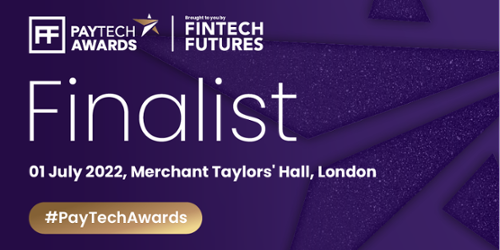 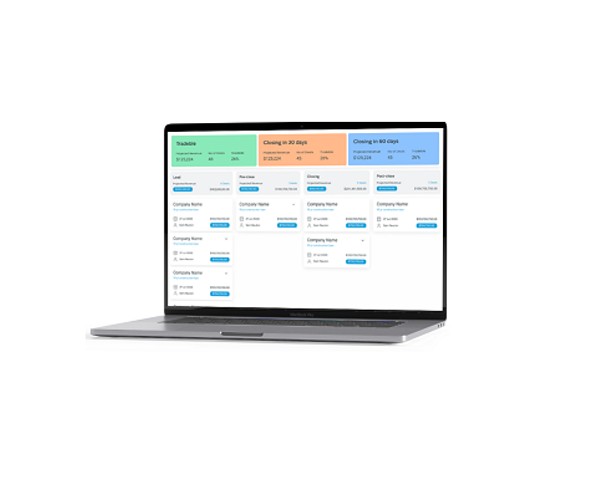 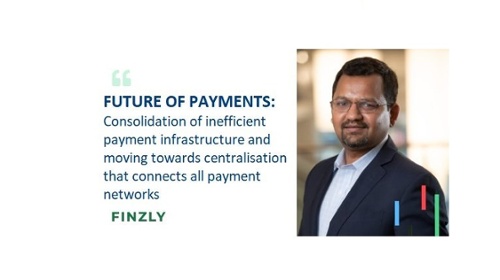 Read on to find out what our founder and CEO, Booshan Rangachari, has to say on departing from...